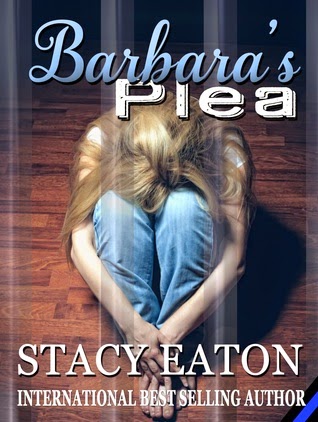 BLURB from Goodreads
Barbara lives in constant fear of her husband. She finally summons the courage to leave with their young daughter, Allie, but dreads the moment her husband learns of their escape. In his desire to control them and bend them to his will, he will leave no stone unturned to punish them--especially Barbara.Grey’s future seems bleak, especially the day he is fired, but everything begins to turn around the moment he absently sinks down on a bench occupied by wealthy Gloria Withers. Gloria sees something in him that no one else bothers to notice and, within moments, a friendship is sparked that will withstand many trials.When Barbara makes good her escape and arrives on the doorstep of her grandmother, Gloria, whom she hasn't seen for years, Barbara is greeted instead by Grey. It doesn't take long for a different kind of spark to fly as Barbara takes up residence in the Withers mansion.When Grey falls inexorably in love with not only Barbara, but also her daughter Allie, he vows to do everything he can to protect them from her husband who is out for revenge.

INITIAL THOUGHTS
As I have read another book by this author, I am really looking forward to reading this one. The other book by Stacy Eaton that I have read was "Whether I'll Live Or Die", that books also dealt with the same tough subject of Domestic Violence. 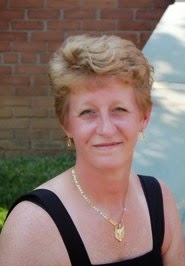 Stacy Eaton has been in law enforcement for 14 years, she is currently assigned as the department detective. She is also the departments Crime Scene Investigator. She uses her knowledge from her job to shape her stories. Give real life twists and turns to the fantasy fiction that she creates and uses her knowledge to enhance her romantic suspense novels.Stacy is also a photographer, avid reader and a business owner. She also currently serves on the board of directors for her county's domestic violence center. She lives with her husband, her daughter and her two Shiloh Shepherds Garda and Callie in Southeaster PA.