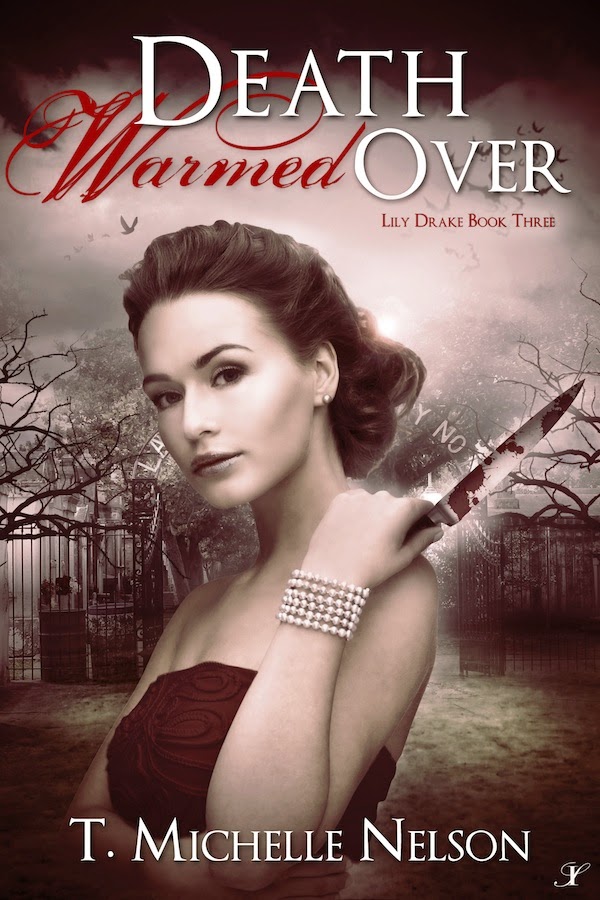 BLURB supplied by Royal Street
In the conclusion of the Lily Drake series, Lily must choose not only what is best for herself and her son, but for her people.  Her sword will be stained with blood through her efforts to preserve the lives of the people she loves, but she won’t be able to save them all.

When a devastating loss crushes her will to live, can Lily go on and be the leader she has to be?  What is she willing to sacrifice to save others?

What doesn't kill you will make you wish it did... 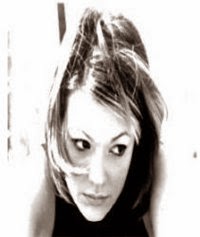 T. Michelle Nelson became enamored with vampires at an early age when she watched George Hamilton in “Love at First Bite.” As she got older, her tastes leaned more toward the dark and morose, but her love of all things vampire never wavered.  Little has changed over the years, except now T.  makes up her own macabre stories of the undead… mixed with a splash of romance, tough heroines and tons of dark humor.

T. Michelle Nelson is a native of Benton, Kentucky and a graduate of Murray State University.  Currently she resides in a small town in Ohio, which is also the setting of her Lily Drake series.  The first two books in the series, Life and Death of Lily Drake and 'Til Death Do Us Part, are currently available at Barnes and Noble, Amazon or any of your other favorite online bookstores. A short story prequel The First Time is also available. Death Warmed Over, the third and final book of the series will release in late June.

When she isn’t writing, you can usually find her spending time with her son, singing out of key, watching B-Horror movies or discussing world problems with her little dog, Toadie. 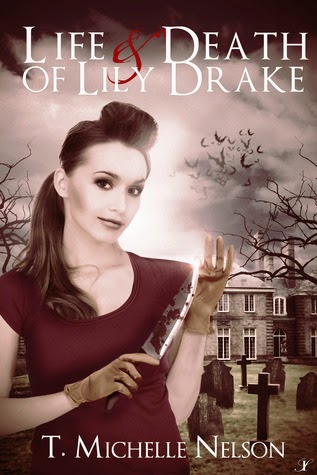 BLURB from Goodreads
For Lily Drake, slaying vampires is easy...Dating them is the hard part.Lily Drake is your everyday hard-working single mom…until a gorgeous vampire shows up on her front door who she mistakenly assumes is her blind date for the evening. As one crazy scenario after another unfolds, Lily finds herself falling in love with two vampires, slaying the evil ones, and being prophesied as the savior of the entire undead race. Deciding between pizza and Chinese take-out will no longer be one of the hard decisions facing Lily Drake once she is emerged into vampire society. Humanity or immortality? That doesn't hold a candle against this question - which of the two handsome vampire cousins?The Life and Death of Lily Drake is not your typical vampire love story. It’s a tale about the humorous mistakes a woman makes simply trying to survive not only life, but the dating scene. How will Lily manage working full-time, taking care of her young son and fighting the undead at every turn?Lily will have to figure it out, but who better to save the world than a mom? 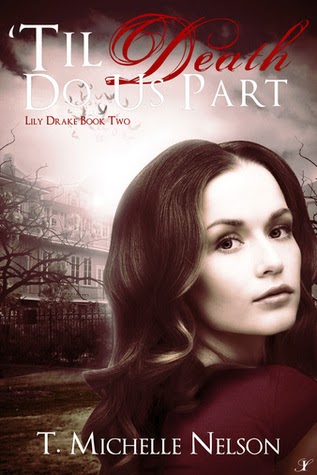 BLURB from Goodreads
With a doting husband and a new job training a vampire military, Lily Drake was living up to the prophecies of being the best. Her life was seemingly perfect, until tragedy strikes bringing her a loss she's not sure she can endure.The hard-working super mom / vampire slayer, Lily Drake, has just learned problems still exist even after you become immortal. As everyone knows, even if you find your soul mate, you don't always get a happily-ever-after. Lily may have found temporary happiness being a newlywed, but the honeymoon is over. When she finds her husband going out for late night bites with another woman, Lily has to fight to try and regain what she wants most, love and a happy family.If Lily thought being a single mom was hard, she’ll find being married can be a bloody mess.
Posted by Jeanz xx at 03:00