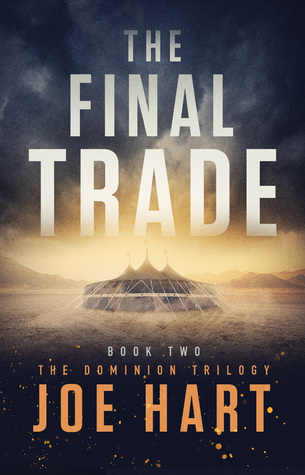 BLURB from Goodreads
Zoey is not the woman she once was. She’s watched her friends die at the hands of their captors, been hunted, and returned from the brink of death. Now she must find the truth about who she is.In search of the family she never knew, Zoey learns of personal records stored in an Idaho missile silo that may contain the information she and the other women seek. With the help of her group of newfound friends, Zoey travels to the missile facility, but among the records, they uncover information that leads to an insidious and horrific new foe: the Fae Trade, a macabre carnival of slavery and pain.Zoey’s journey into the darkest parts of the human psyche brings her perilously close to the ever-thinning line between good and evil, and the final cost in her quest for justice might be her own humanity.

INITIAL THOUGHTS
Wow, is the quote at the beginning is a hint of what is to come, then this one is set to be an action packed, great seeing book! Looking forward to catching up with Zoey. Will she find out about herself? family? history?"

THOUGHTS WHILST READING
18%   Will Zoey, etc find the information they yearn for at 'Riverbend?"
33%    Who is Zoey? Who/what is/was her heritage? Will she ever learn the truth
61%    Enjoying following the old favourite character Zoey, as well as the newly introduced character of Wen.....looking forward to seeing the strong female characters meeting up at some point. I also really want to learn about Zoey's origins and heritage, as well as hoping to learn about Wen's past before she ended up where she is stuck right now."

FINAL THOUGHTS
Honestly my immediate thoughts upon finishing the book were . . .Oh Noooo! What an ending......possible favourite characters in major peril cliff hanger! How could you do that Joe Hart! Please tell me how long do I have to wait to read the next book???

And in case you haven't read The Last Girl yet. . .
Here's the details and link to my review of it. 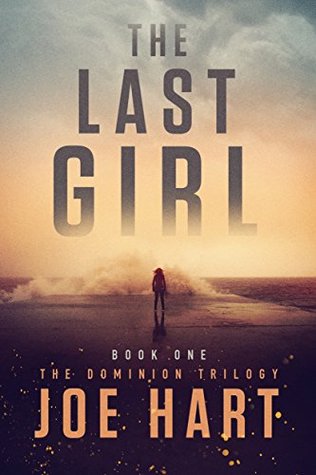 BLURB from Goodreads
A mysterious worldwide epidemic reduces the birthrate of female infants from 50 percent to less than 1 percent. Medical science and governments around the world scramble in an effort to solve the problem, but twenty-five years later there is no cure, and an entire generation grows up with a population of fewer than a thousand women.
Zoey and some of the surviving young women are housed in a scientific research compound dedicated to determining the cause. For two decades, she’s been isolated from her family, treated as a test subject, and locked away—told only that the virus has wiped out the rest of the world’s population.
Captivity is the only life Zoey has ever known, and escaping her heavily armed captors is no easy task, but she’s determined to leave before she is subjected to the next round of tests…a program that no other woman has ever returned from. Even if she’s successful, Zoey has no idea what she’ll encounter in the strange new world beyond the facility’s walls. Winning her freedom will take brutality she never imagined she possessed, as well as all her strength and cunning—but Zoey is ready for war.
Goodreads Link
Link to My Review