From the best-selling author of The Rent Collector, this is a deeply moving and gripping journey of discovering one’s self and the unbreakable family bonds that connect us forever.

Based on a remarkable true story. 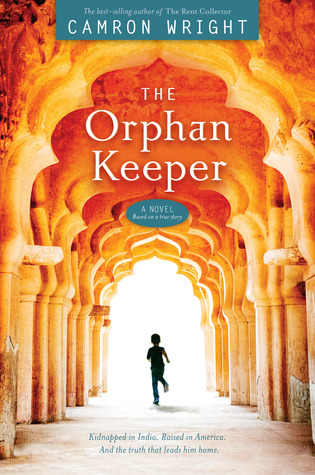 BLURB from Goodreads
Seven-year-old Chellamuthu’s life is forever changed when he is kidnapped from his village in India, sold to a Christian orphanage, and then adopted by an unsuspecting couple in the United States. It takes months before the boy can speak enough English to tell his parents that he already has a family back in India. Horrified, they try their best to track down his Indian family, but all avenues lead to dead ends.Meanwhile, they simply love him, change his name to Taj, enroll him in school, make him part of their family—and his story might have ended there had it not been for the pestering questions in his head: Who am I? Why was I taken? How do I get home?More than a decade later, Taj meets Priya, a girl from southern India with surprising ties to his past. Is she the key to unveil the secrets of his childhood or is it too late? And if he does make it back to India, how will he find his family with so few clues?


EXCERPT
Kuppuswami was ornery when he drank, but when people kept him from drinking—which had been the case since early afternoon—he could get downright spiteful.
Lightning flashed. Thunder rumbled. Low-hanging clouds began to pepper the dirt with rain.
Arayi turned her face heavenward for hope, but the somber sky dripped only despair. Her throat tightened. Her heart quickened. She tried to suck in air but her lungs, now too full of worry to make room for anything else, refused to cooperate.
“Sister, you don’t look well,” Jaya said as she approached. “You must sit.”
“How can I sit?” Arayi screamed back. “Somewhere out there in the dark is my Chellamuthu, lost, hurt, and crying. Or worse . . .”


It was a thought that must have been too heavy, because the instant it entered Arayi’s head, her knees buckled, her palms slapped the earth, and her tears mixed with the drizzle. Then the lonely Indian mother, encircled by a crowd of friends, trembled uncontrollably as she threw up in the mud. 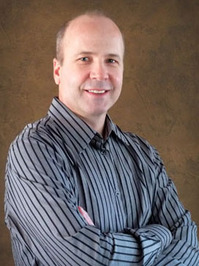 Camron Wright was born and raised in Salt Lake City, Utah. He received a B.S. in Business from Brigham Young University and a master’s degree in Writing & Public Relations from Westminster College. Camron’s first book, Letters for Emily, was a Readers Choice award winner, as well as a selection of the Doubleday Book Club and the Literary Guild. In addition to North America, Letters for Emily was published in Japan, Australia, New Zealand, Germany, Korea, the Netherlands, and China.His book, The Rent Collector, won Book of the Year, Fiction, from ForeWord Reviews; Best Novel of the Year from the Whitney Awards; and is a nominee for the prestigious 2014 International IMPAC Dublin Literary Award.