REVIEW - THE QUEEN - THE SELECTION BY KIERA CASS 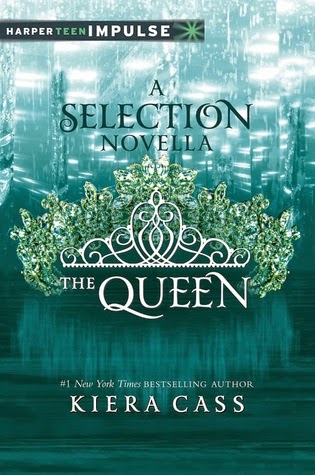 Before America Singer's story began, another girl came to the palace to compete for the hand of a different prince….
Don't miss this digital original novella set in the captivating world of Kiera Cass's #1 New York Times bestselling Selection series. This prequel story takes place before the events of The Selection and is told from the point of view of Prince Maxon's mother, Amberly. Discover a whole new Selection with this inside look at how Maxon's parents met—and how an ordinary girl named Amberly became a beloved queen.

INITIAL THOUGHTS
This is a series I have really enjoyed. I admit I didn't always used to read the novella's in series as sometimes they can be priced quite expensively or occasionally not even available to UK readers. This series is one that I was so addicted to that I wanted to read everything available to read within it.

MY REVIEW
I purchased this one from Amazon UK as I am totally addicted to this series (lol, it's the truth!). So the cover is in a cool green/blue tone that I like and I'd say would catch the eye on a book store shelf too. The main item on the cover is a tiara. So would the book catch my eye on a shelf? Yes, I love the cover and I would certainly take notice of any book written by this author.
So as I said above I purchased this novella for 99p, I'll be honest I don't pay more than 99p for a novella and then it's usually only novella's by authors I already know or as part of series I have already begun reading. As I love this series I just had to read all of it! And this novella sort of makes the wait for The Heir more bearable lol.
This novella is all about the Queen, and what her Selection was like, and her friendships with the other girls that were part of her Selection. I liked the extra insight into the whole process and rules and regulations of the Selection process. I also enjoyed becoming more acquainted with the Queen, you learn more about her personality, though I totally admit to really liking the character of the Queen. We also see a slightly softer and even romantic side to the King too.
So did I enjoy the novella? Yes, I really did. Would I recommend the novella? I would though it's not totally vital to read this as part of the Selection Series, it does show different sides to the characters which certainly add's even more enjoyment to the reading of the series. Would I want to read more of this series? Yes definitely, I am highly anticipating The Heir. Would I want to read other books by this author? Oh yes, I love Kiera's writing style and descriptions. I love that she can combine the fluffiness of fine dresses and glittering ceremonies with the harshness of the civil war, and the political tactics being played out during the Selection too. 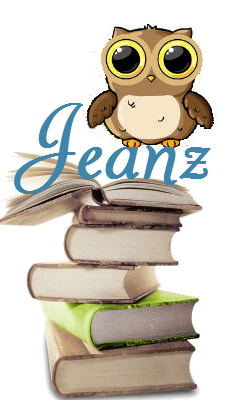