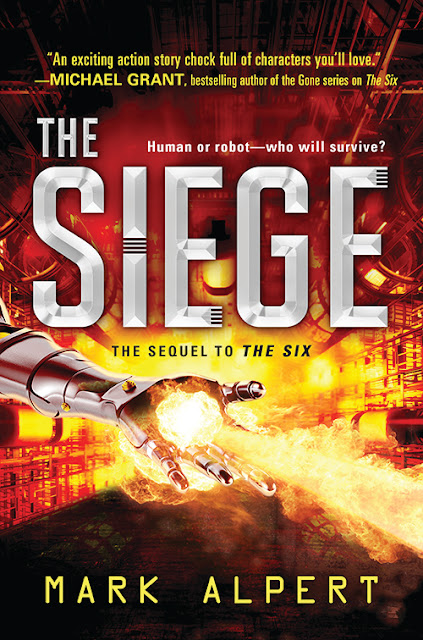 Adam gave up everything for a new chance at life. Now with a cutting-edge digital mind, he is smarter, faster, better than a normal teen. Except Adam is anything but invincible. He's indebted to the government program that gave him this ability—and freedom comes at a price.

Adam and his teammates, the six Pioneers, swore to defend humanity against Sigma, the most ruthless artificial intelligence program ever designed. The Pioneers are all that stand between the AI and world domination. But Sigma has an advantage. It has learned about human weakness, and its new weapon? Betrayal.

In this war between good and evil, the battle lines have been drawn…but someone is about to switch sides. 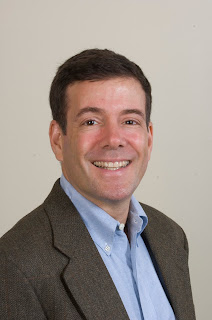 Mark Alpert is a contributing editor at Scientific American and the author of several science-oriented adult thrillers: Final Theory, The Omega Theory, Extinction, and The Furies. This is his first young adult novel. He lives with his family in New York. Visit Mark online at markalpert.com. 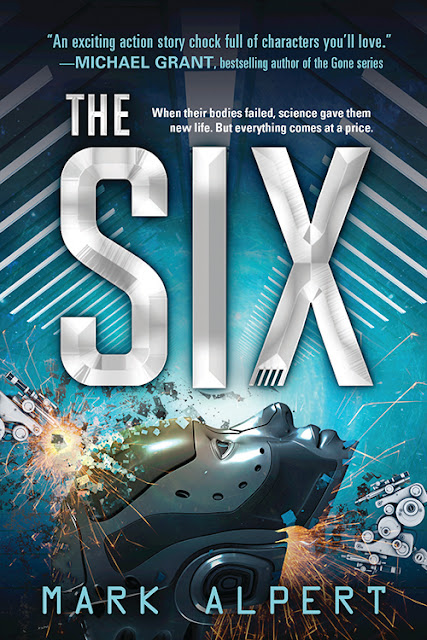 Exchanging their bodies for machines, these teens will defy expectations, brave danger, and defend civilization. They are The Six.

Adam's muscular dystrophy has stolen his mobility, his friends, and in less than a year it will take his life. Virtual reality games are Adam's only escape from his wheelchair. In his alternate world, he can defeat anyone. Running, jumping, scoring touchdowns: Adam is always the hero.

Then an artificial intelligence program hacks into Adam's game. Created by Adam's computer-genius father, Sigma has gone rogue, threatening to kill Adam—and the entire human race. Their one chance to stop Sigma is using the technology Adam's dad developed to digitally preserve the mind of his dying son.

Along with a select group of other terminally ill teens, Adam becomes one of the Six who have forfeited their failing bodies to inhabit weaponized robots. But with time running short, the Six must learn to manipulate their new mechanical forms and work together to train for epic combat...before Sigma destroys humanity.

***GIVEAWAY***
This giveaway is for US/Canada ONLY!
The Prizes are 2 x The Siege
The Giveaway is from 1st July to 30th July

Praise for The Six Series

“Adam is an unusual hero—and he faces a frightening question: Computers can't kill— CAN they? I'm still shaken by the answer. Will the near-future really be this terrifying?” –R.L. Stine, bestselling author of the Fear Street series on The Six

“This is serious YA sci-fi, full of big ideas, big questions, real science, and things that will make you think and wonder and lie awake late at night. And it's all wrapped up in a wonderfully exciting action story chock full of characters you’ll love.” –Michael Grant, bestselling author of the Gone series on The Six

“Alpert's exploration of neuromorphic electronics raises interesting questions about ethics, technology, and human nature…a haunting ending scene will leave readers pondering the line between progress and loss. A thought-provoking clash between humanity and machinery.” –Kirkus on The Six

“The Six are introduced as terminally-ill teens, but there’s plenty of high-speed action in which they engage. Their physical disabilities and limitations through disease are forgotten as the teens’ hearts, minds, and personalities shine through, even though their bodies are now steel data containers...questions of principle, power, and possibility keep this look at our modern, hardwired existence fresh and fascinating.” –Booklist STARRED review on The Six

“Alpert’s innovative science fiction novel explores questions such as what makes people “human,” when life ends, and what people owe each other.  Alpert pays Crichton-esque attention to the power of technology in human existence.” – VOYA Magazine, Perfect Ten on The Six