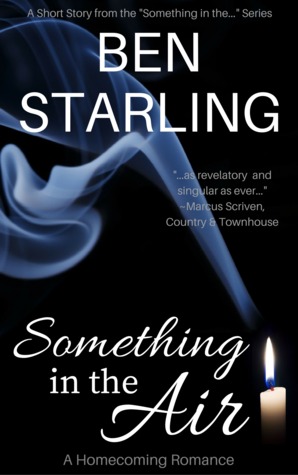 BLURB from Goodreads
Daniel thought war was tough. That was till he fell in love.What if it's true that you can never really go home? Returning from a soul-crushing war, Daniel Dragan is determined to put the past behind him. But with his beloved uncle dead and the town’s economy in a slump, there may not be much to keep him in San Prospero, California. That is till he is startled by veterinarian Willow Dixon at the roadside lookout above their hometown’s new factory. A desperately needed job offer there may offer Daniel the chance he needs - but all is not as it seems at the factory and Willow, determined to save the inhabitants of her animal sanctuary, wants the factory's operations stopped. Sometimes the road home is neither the one we expect. Nor the one we left behind... 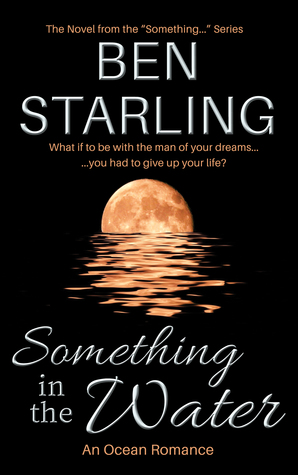 BLURB from Goodreads
The sealed box Teal finds in the street contains more than just a mystery...What if to be with the man of your dreams…you had to give up your life? On the verge of losing her job, side-lined journalist Teal Douglas is forced to travel to the South Pacific to profile a powerful businessman. But with her almost-but-not-quite fiancé Bear discouraging her every step of the way, she may not be able to save her career or her relationship.When corporate criminals invade paradise, Teal teams up with former boxer turned marine biologist Perry Stanley to investigate. As she discovers the true intentions behind their new fishing operations, she must either accept the plum promotion that will save her career or—with Perry—defend the island with more than her life. 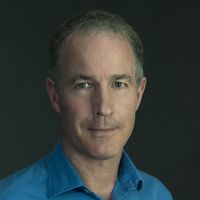 Ben Starling is passionate about marine conservation and boxing, both central themes in his work. His interest in marine life has taken him across three continents over the past three decades.He is Oxford Univeristy’s only ever quintuple boxing Blue (varsity champion five years running), was Captain of the university boxing team, competed until recently, and continues to coach. He is 6’3”and 192 lbs.Ben graduated with a Master of Arts and a Master of Philosophy. He was born in the USA, but has lived in the UK since childhood.