REVIEW - THE PROJECT BY COURTNEY SUMMERS 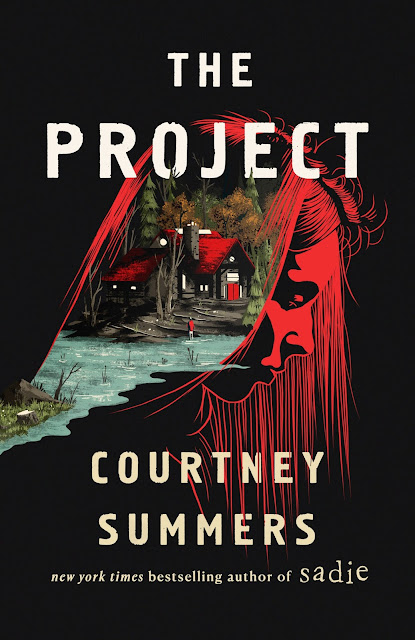