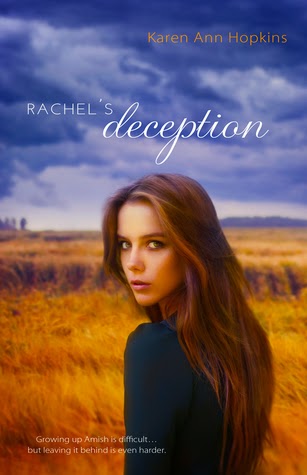 BLURB from Goodreads
This powerful family saga continues with Rachel's Deception, as events spiral out of control in the sleepy farming community of Meadowview. And Rachel Miller has her own secrets to hide. Noah’s younger sister has been living a double life. That is, until Justin Cameron, Rose's little brother, catches her in the act. Rachel is not the obedient Amish girl that her sister was, and her rebelliousness takes her to a very dangerous world. A world that only her true friends can help her escape from.

As Rachel questions all she has been taught about love, family, and commitment, Rose discovers what it really means to be shunned. And an evil shadow looms on the horizon, threatening not only Rose, but everyone she holds dear.

INITIAL THOUGHTS
As soon as I heard there was going to be a book 4 in the Temptation Series, I immediately yearned to read it! I needed to know what was going on in the Meadowview Amish community, how my favourite characters were doing as well as what was happening to those characters I disliked too. So this book was instantly positioned near the top of my ever lengthening wishlist. To say I am looking forward to reading this book is kind of an understatement!

FINAL SUM UP
I really cannot shout out loud enough or find the correct words to describe well enough, how much I loved this book. I really hope (fingers crossed) that we have more to come in the Temptation Series. I want to read more about some of the other Amish characters and events such as Suzanna and Timothy's wedding, then there's Rachel's decision(hey that could be the next book! only joking Karen!) between Micah and Justin. Then there's Summer and Sam's relationship and where that may go. I'm becoming a very greedy reader I want more Noah, Rose and Baby Sarah-Ann, and maybe a tad more Dr Cameron and Tina? This list could go on forever! I even saw another side to the Bishop in this book! An emotional read from the prologue, to the very last page.

[Click on the links above to take you to my reviews of the books I have read. The books I am yet to read have links to Goodreads] 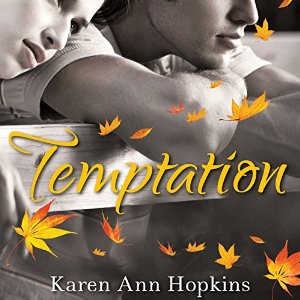 The Temptation Series is now available on Audible. Listen to a sample on audible now. 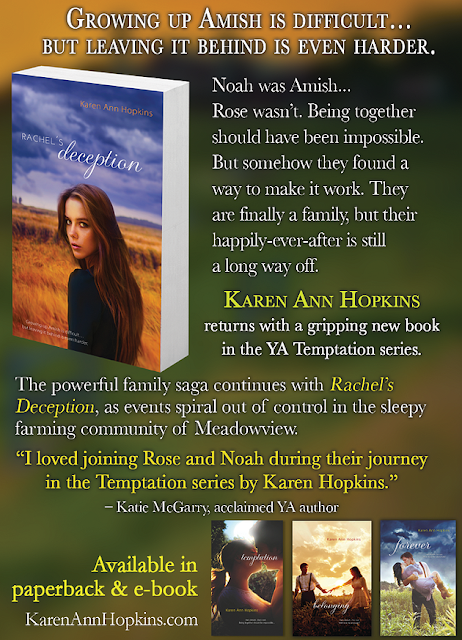 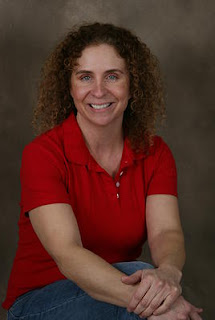 Karen Ann Hopkins resides in northern Kentucky with her family on a farm that boasts a menagerie of horses, goats, peacocks, chickens, ducks, rabbits, dogs and cats. Karen's main job is home schooling the kids, but she finds time to give riding lessons, coach a youth equestrian drill team, and of course, write. She was inspired to create her first book, Temptation, by the Amish community she lived in. The experiential knowledge she gained through her interactions with her neighbors drove her to create the story of the star-crossed lovers, Rose and Noah.

Karen grew up about a mile from Lake Ontario in Upstate New York. She was bitten by the horse bug at the age of five, and after diligently taking riding lessons for several years, was rewarded with her first horse at the age of eleven. The feisty horse's name was Lady, a Quarter Horse-Thoroughbred cross, who became Karen's steadfast companion. Through the years, the constant force in her life was horses. Eventually, she found her place as a riding instructor herself. Before accepting her fate in the barnyard, she worked a short stint as a paralegal, traveled abroad, and guided tourists on horseback riding tours in the Smoky Mountains of Tennessee.

Karen is currently working on her Amish mystery series, Serenity's Plain Secrets, along with the YA paranormal/fantasy series, The Wings of War. Karen is also excited to announce the Temptation series has been optioned for TV by Pilgrim Studios and is available on Audible.

So as Rachel's Deception ends, she is still somewhat undecided about who the right man for her is. Neither option is easy, choosing Micah would be difficult there has been "bad blood" between the Schwartz & Miller families. Justin wouldn't be an easy choice, her father is determined that he will not "lose" another child to the "English", though Noah is happy with Rose, so could Rachel be happy with Justin? Both of the males Rachel has feelings for are nice looking, well mannered, and mild tempered, who will she choose?

POSITIVES
He is Amish.
He is quiet, and a bit of a loner like her, and love quiet walks etc.
It would be a simple way of life that she is used to.
They would have the Amish community to support them.

NEGATIVES
Does Micah genuinely love Rachel, or his he merely seeing her sister Sarah who he loved?
Rachel craves freedom, a life with Micah would be a family, household chores & children.
There has been bad blood between the two families

SUM UP
Will Rachel do what is expected of her and court an Amish boy, and go on to marry him, become a dutiful wife and have a family, be it Micah or another male from the Amish community?

POSITIVES
He is quiet and arty, a bit of a loner like Rachel
He has also known loss of a loved one
She would become English and have more freedom
There would not be as many rules to follow

NEGATIVES
He is English
She would be shunned by her Amish family & community
Does Justin genuinely love Rachel, or is it the novelty of her being Amish that attracts him?

SUM UP
Will Rachel turn her back on the Amish and "go English" for the male she loves and end up with Justin Cameron. Her brother chose "English" and he is happily married, with a family and a new but reasonably successful business of his own. 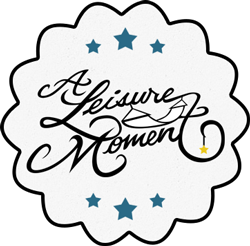