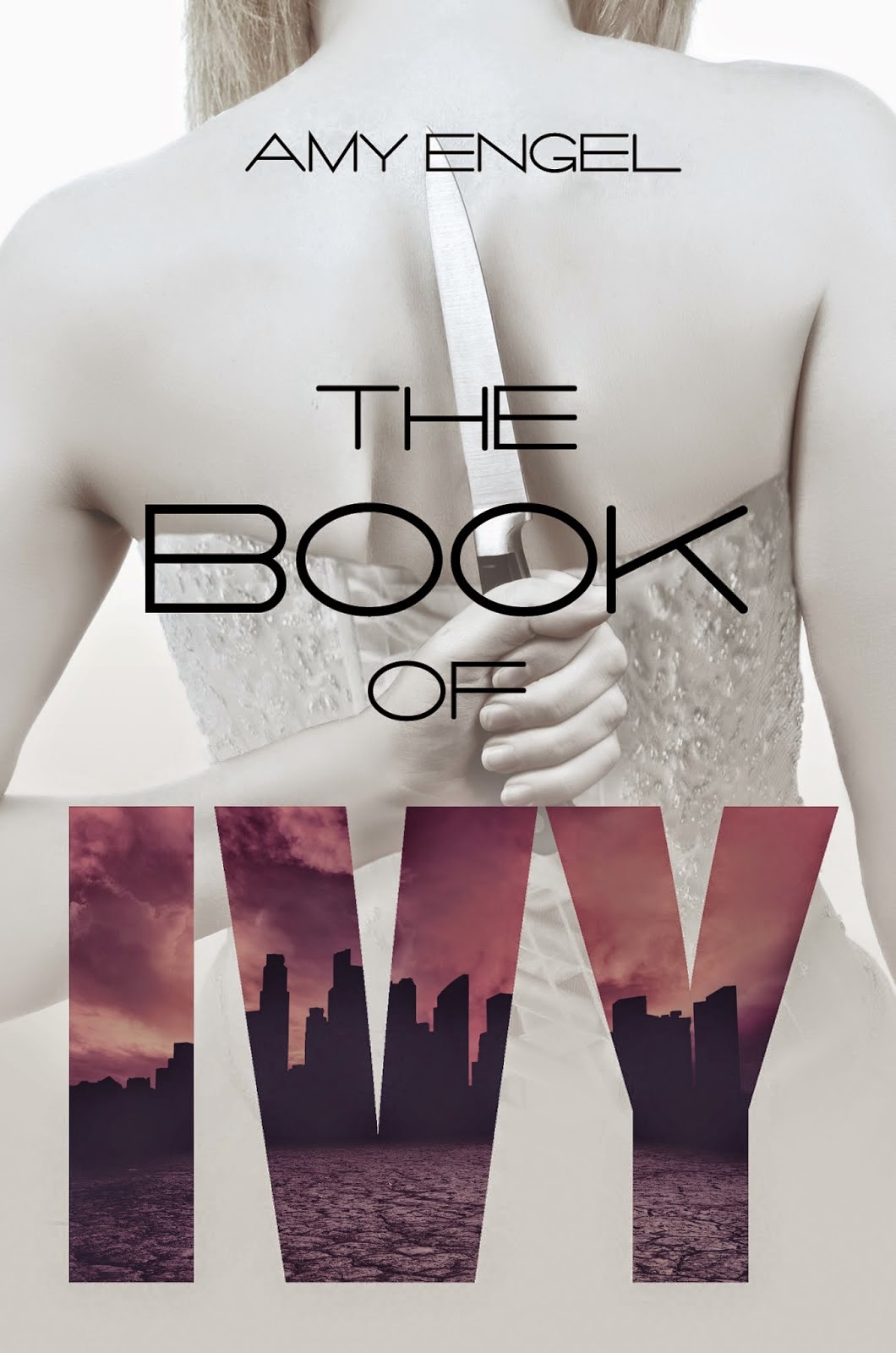 BLURB from Goodreads
After a brutal nuclear war, the United States was left decimated. A small group of survivors eventually banded together, but only after more conflict over which family would govern the new nation. The Westfalls lost. Fifty years later, peace and control are maintained by marrying the daughters of the losing side to the sons of the winning group in a yearly ritual. This year, it is my turn. My name is Ivy Westfall, and my mission is simple: to kill the president’s son—my soon-to-be husband—and restore the Westfall family to power. But Bishop Lattimer is either a very skilled actor or he’s not the cruel, heartless boy my family warned me to expect. He might even be the one person in this world who truly understands me. But there is no escape from my fate. I am the only one who can restore the Westfall legacy.Because Bishop must die. And I must be the one to kill him…

INITIAL THOUGHTS
So this one sounds post apocalyptic/dystopian, which are my favourite genres so along with this and the great sounding blurb has me really looking forward to this one a lot. The blurb makes the yearly ritual in this book sound similar to the pairing ceremony in Matched by Ally Condie.

MY REVIEW
I received an e-copy of this one from the publisher in exchange for my honest review.
I like the cover with I would presume to be the main female character in the book Ivy, and she is holding a knife behind her back. Though the cover definitely attracted my eye and piqued my interest enough to want to read the blurb. After reading the whole book and looking back at the cover, it is kind of misleading and doesn't represent Ivy as well as I first thought it would. (obviously I can't really go into the exact why as it would reveal quite a large spoiler!). I think the girl on the cover's hair should have been more like the description in the book of Ivy's flowing, wilder hair. Having said all that I still like the cover with the greyness of it and the book title which features the skyline of the city depicted in the book.
So would the cover make me pick this one up from a book store shelf? Yes!
Now to the actual book, the society have survived the nuclear war devastation and founded their own society. However within that surviving community there was still unrest between the Westfall family and the Lattimer's. The Lattimer's won the battle and have been the ruling family ever since. Anyone committing a crime is brought up on trial, and if found guilty cast out of the settlement. Which seeing the wasteland surrounding the settlement is as good as a death sentence in fact in some cases a death sentence would be preferable. The Westfall family have been secretly planning to get rid of the Lattimer's and take charge themselves again.
Under the Lattimer's rule marriages are arranged so that the community become more integrated. Despite this fact, the society still fall's into separate sides, the wealthier, more properous side called Westside (kind of ironic as the Westfall family do not live in this side of town) and the less well off, lower classes live in Eastglen. All the eligible people for marriage are tested and scientifically matched. The marriages of the poor Eastglen females to the more affluent Westside males happens every second Saturday in May. The marriage ceremony for the well off Westside Women to marry the poorer Eastglen boys occurs on the second Saturday in November. There is no choice in this, as the females reach 16 years old they are expected to marry whom ever they are matched to in the ceremony. They immediately leave the familiarity of their homes and move in with their new spouse. They young couples are expected to produce offspring as soon as possible to keep the society going. Pregnancies are no longer easy, as after the nuclear war a lot of children were born with defects or died. It is widely believed by all residents of Westside & Eastglen that the younger age of 16 years old are more likely to have a succesful pregnancy.
Though this is all set and no -one is able choose whom they marry. Having said that, it is well known and pre-destined that the Presidents son Bishop is to marry a female offspring of the Wesfall's. It is originally arranged for Bishop to marry Callie Westfall, but the President and his son manage to change things so that Bishop marries Justin Westfall's youngest daughter, Ivy when she reaches 16 years old.
I really came to love the character of Ivy and felt immensely sorry for her that she was being pressured by her father and sister to find out information as to where all the weapons are kept. Though that is only part of the Westfall plan that they expect 16 year old Ivy to carry out. They actual push her to make Bishop trust her and then tell her she must kill Bishop.
The death of Bishop is not only political but for a much more personal reason to Ivy's father.
Ivy doesn't remember her mother, and when she asked questions about her she was alyas hushed and the subject changed. Whilst living with Bishop, Ivy learns more about her mother and is surprised to learn that Bishop's father President Lattimer grew up with her mother.
I could seriously go on and on and on about this book, it is so jammed pack with information about the dystopian society, then there's Ivy's relationships with her family as well as Bishop and his family. It really is complex, in depth well thought out society and plot. So much happens in this book. My favourite characters are those of Ivy and Bishop. I love how there relationship blossoms. As a reader you really feel Ivy's angst about the terrible decision she faces. She really is "between a rock and a hard place". Sadly whichever choice Ivy makes looks pretty damning and drastic for herself as well as those around her.
So did I enjoy the book? I loved it.
Would I recommend the book? Definitely a MUST read for dystopian lovers!
Would I want to read a Bk2 ? Yes please when can I have it? lol
Would I want to read other books by this Author? I would certainly check any book by this author out.
Posted by Jeanz xx at 03:00